The Council Committee of the International Radiation Physics Society has decided to cancel IRRMA2022 (Moscow, 3-8 July 2022). The decision on the next IRRMA meeting will be made in the nearest future.

The International Topical Meeting on Industrial Radiation and Radioisotope Measurement Applications is a triennial event organised for the purpose of bringing together scientists and engineers from around the world who share an interest in radiation and radioisotope measurement applications.

IRRMA2022, the 11th edition of the International Topical Meeting on Industrial Radiation and Radioisotope Measurement Applications, is being organised by the National Research Nuclear University MEPhI (Moscow, Russia) together with the National Institute for Nuclear Physics (Italy) in cooperation with the International Atomic Energy Agency. It will be held at the Golden Ring Hotel in the heart of the Moscow downtown in the period of July 3-8, 2022.

IRRMA is devoted to current trends and potential future issues involving radiation and radioisotopes. The technical sessions of the will include invited lectures by leading experts in their fields, contributed oral papers and poster presentations of contributed papers. Attendees will have an opportunity to share ideas on industrial uses of radiation and radioisotopes, and also on research and applications in related fields such as biomedical applications of radiation, art and cultural heritage, Monte Carlo methods and models, radiation in environmental sciences, detection of threat material and contraband, radiation protection, shielding and dosimetry, radiation effects on materials, radiation detection and measurements, and other related topics.

The history of IRRMA counts more than 30 years. The 1st edition was organized in 1988, which later on was followed by 9 successful meetings held in North America and Europe. The list of ten previous meetings is reported below:

The 11th IRRMA meeting is the 1st Russian edition of IRRMA and aims in attracting attention of Russian and former Soviet Union physicists and chemists to international projects based on radiation and radioisotope physics applications for better understanding actual problems and innovative techniques to resolve them. 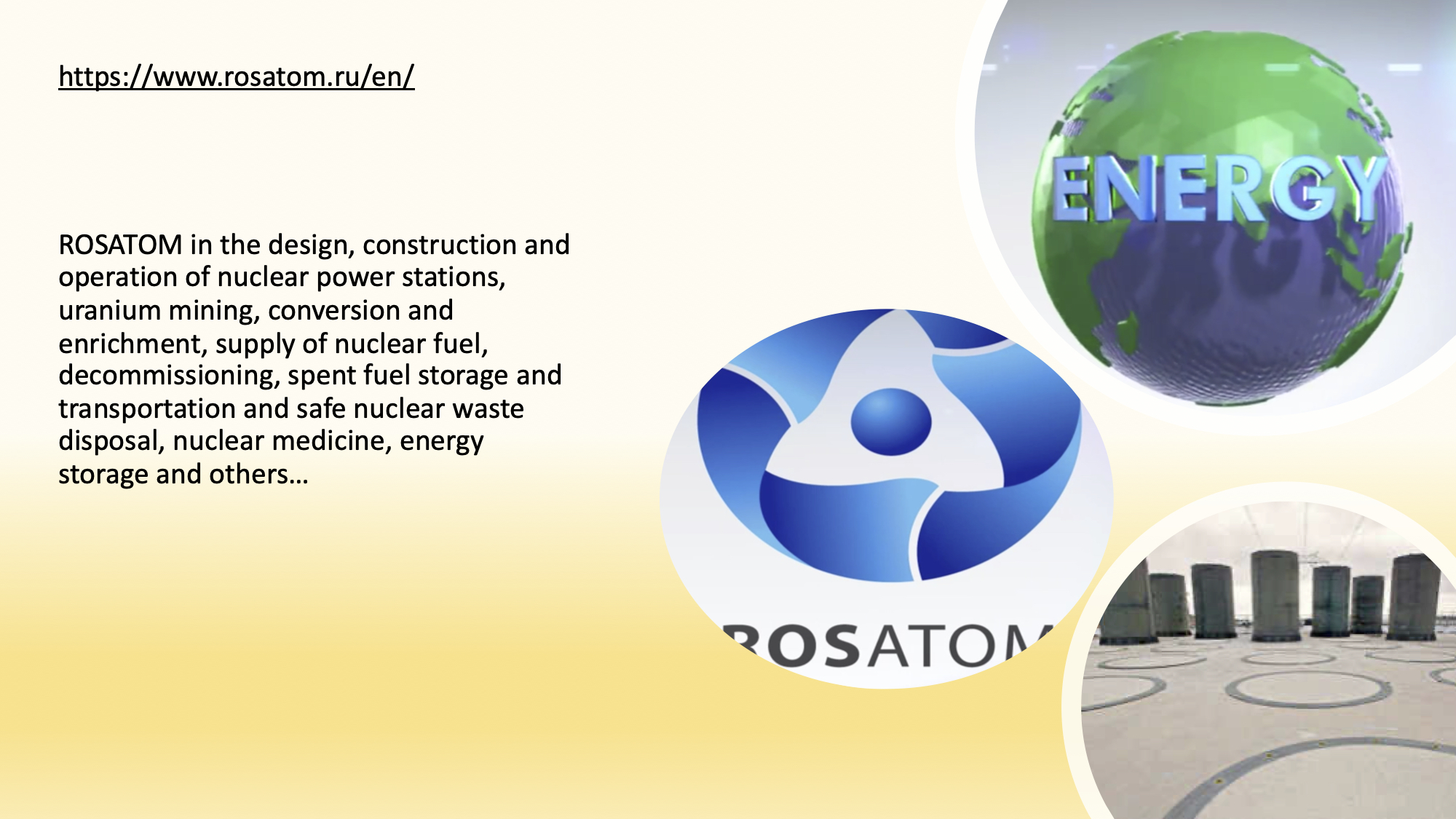 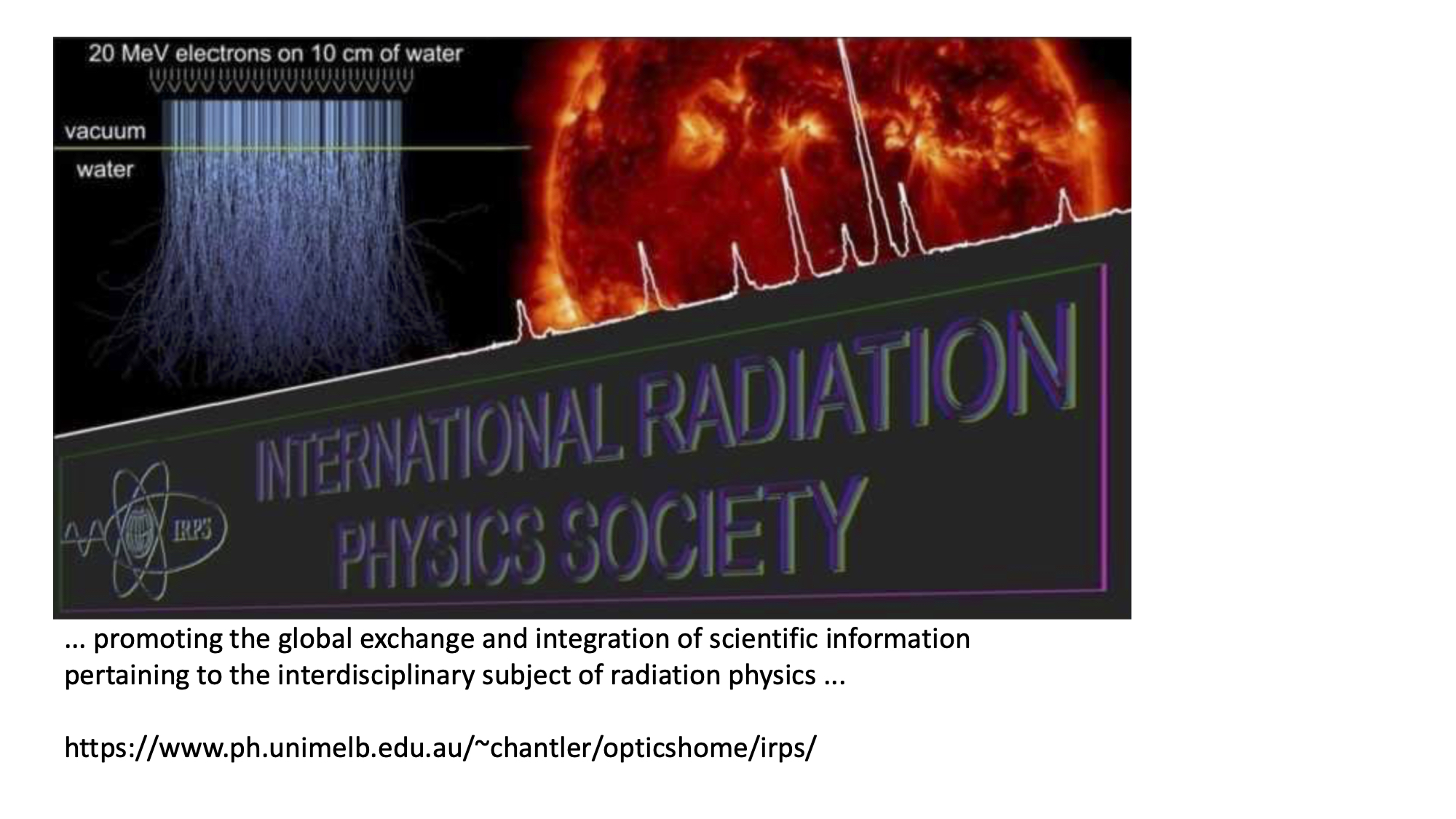 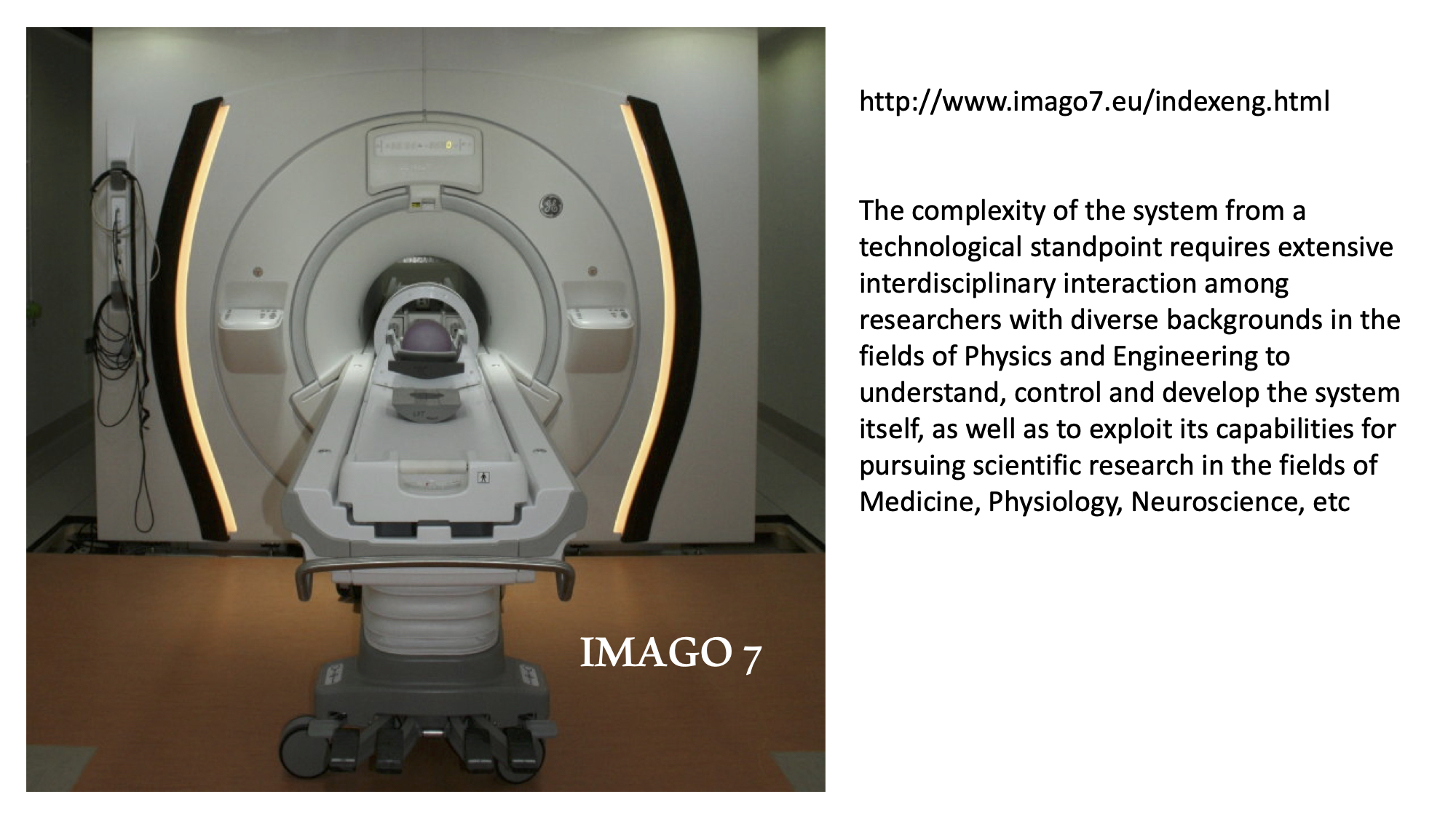 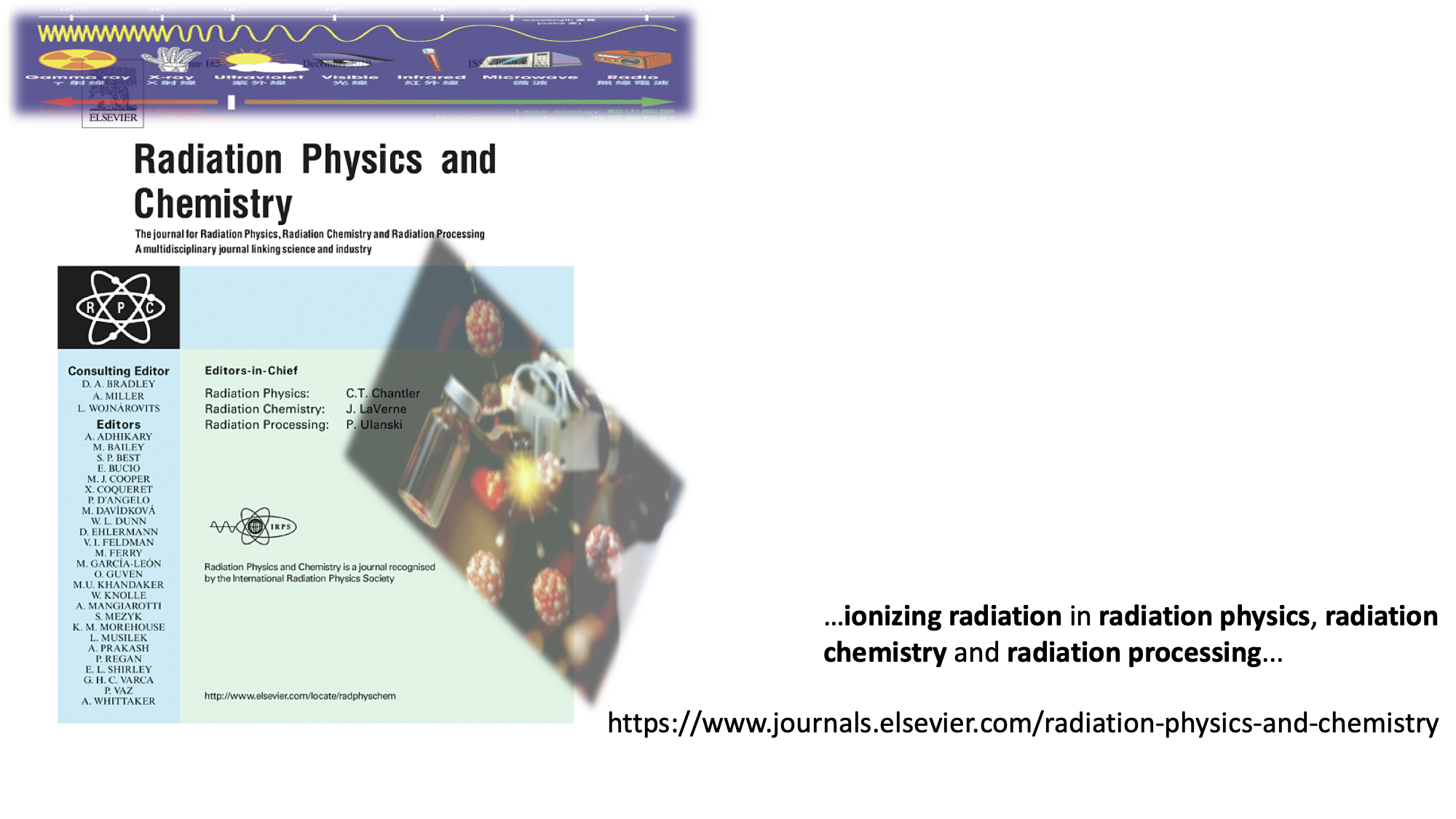 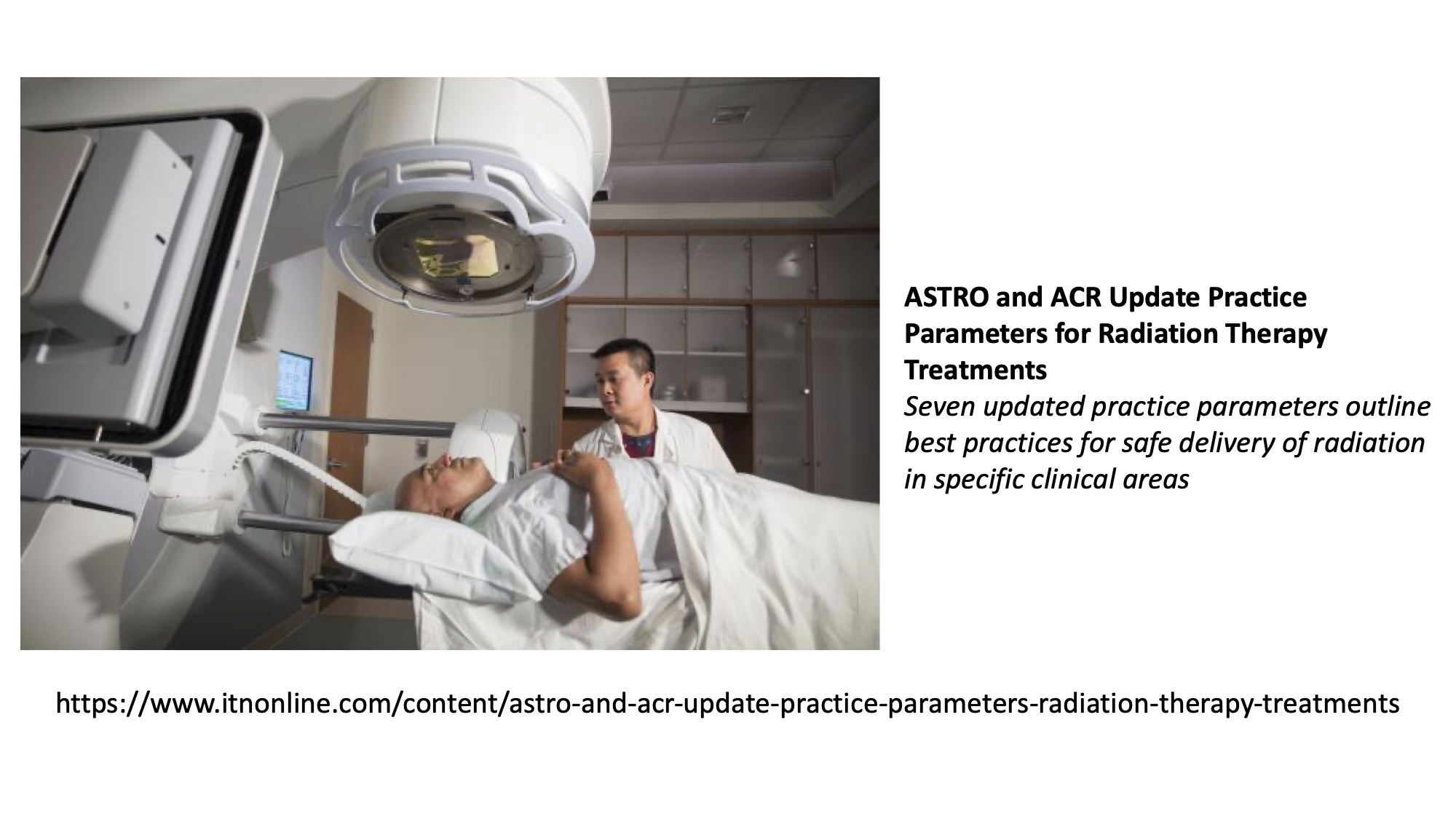 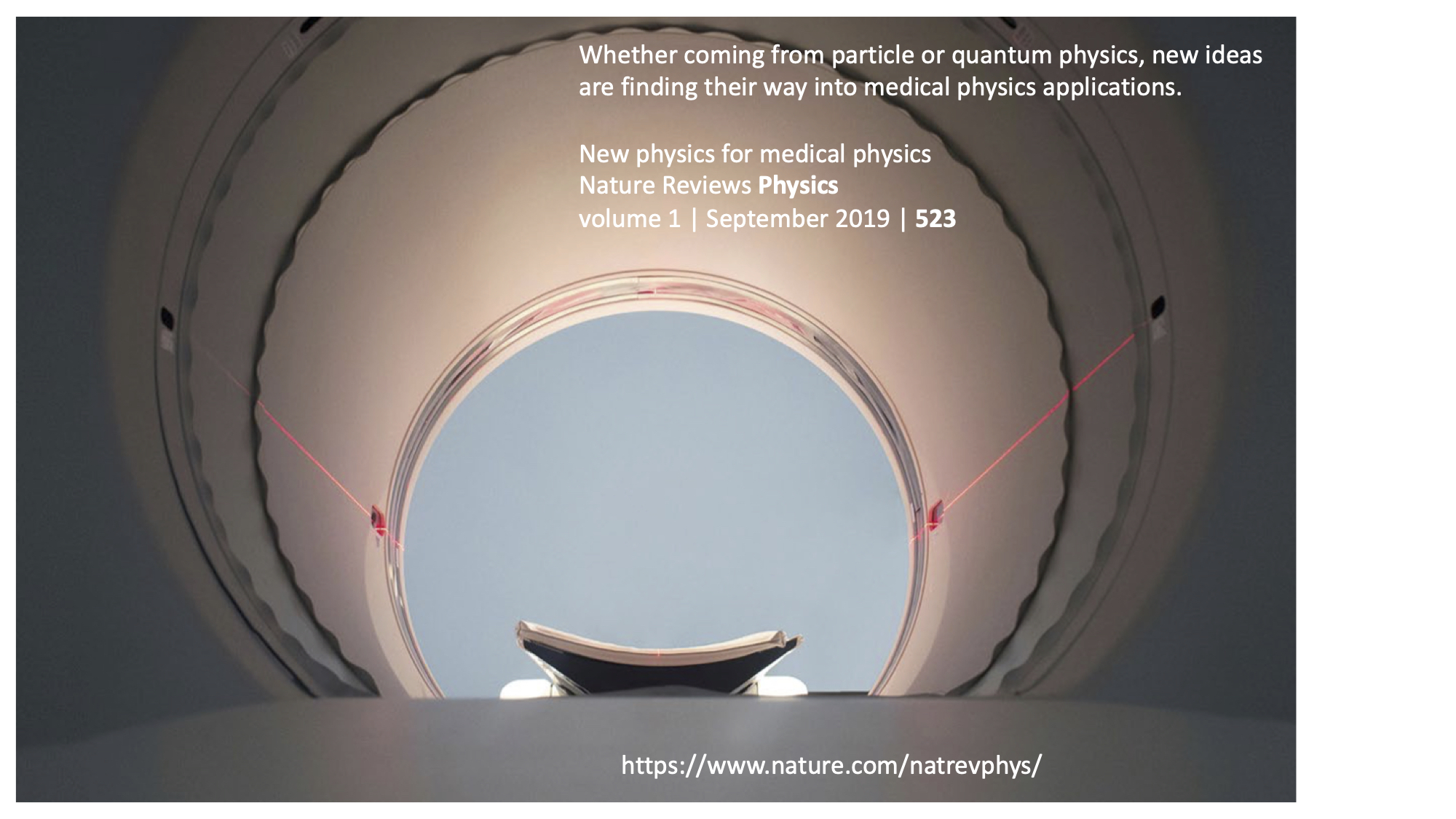 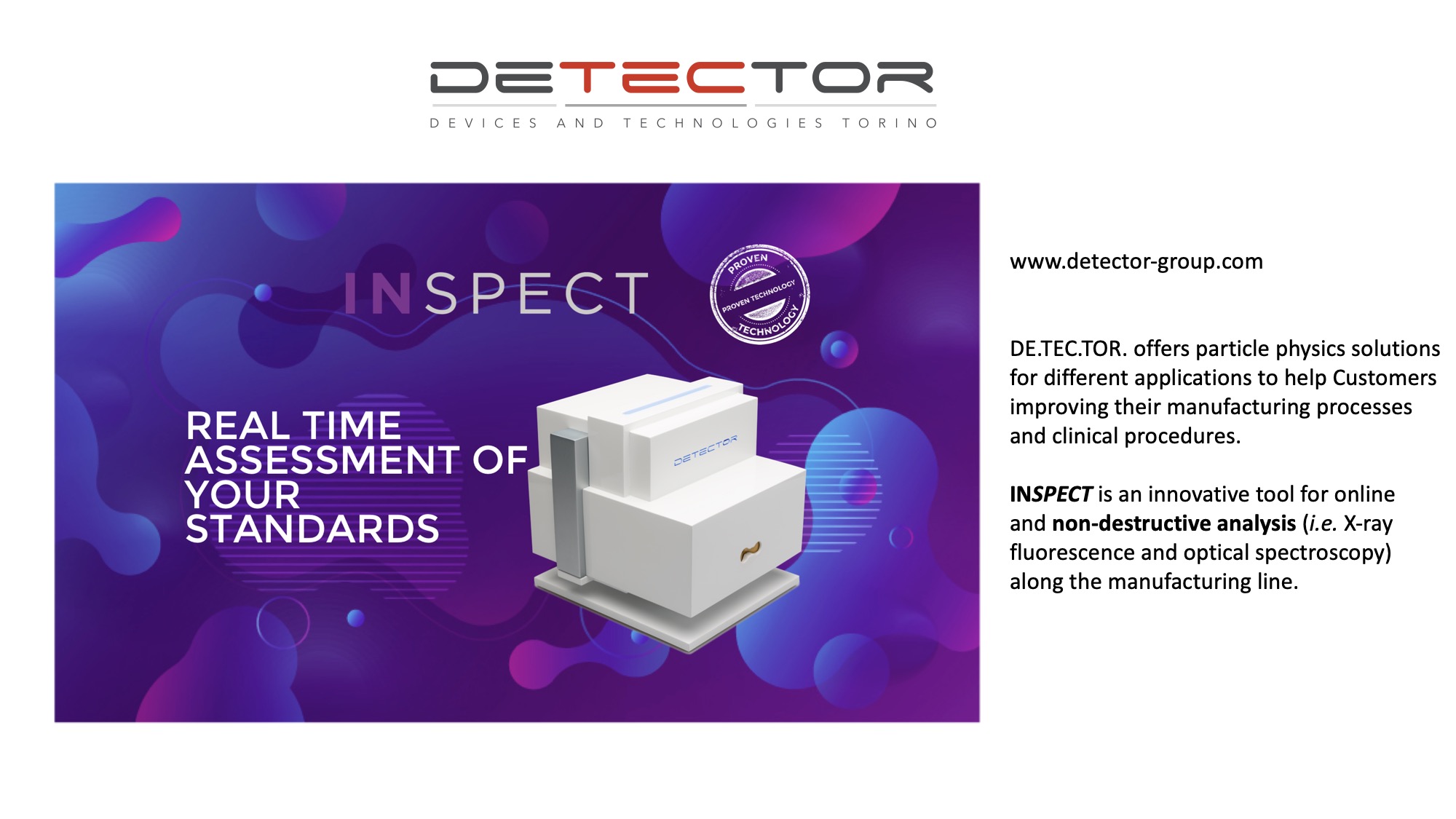